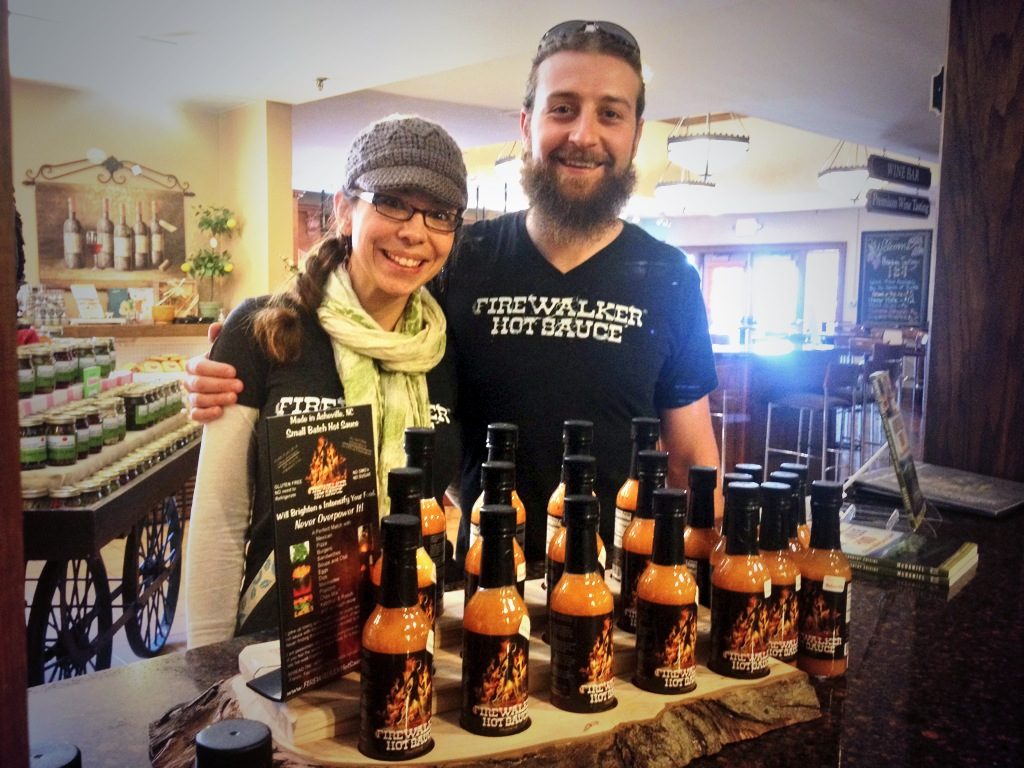 Franco has been living in Western North Carolina for 11 years now. His adventure into hot sauce making began in his apartment kitchen. For 6 years, he would make a few bottles at a time, giving them to friends and family to try while also getting great feedback. Over the years he has experimented with various flavor combinations, some good and some not so good. Franco says once he perfected the recipes, his taste-testers tried to pay him for the sauce which encouraged him to take it to market. After a few years of this, he decided to take the plunge and officially started FIREWALKER Hot Sauce Company as a business to be produced commercially.

But why start a business in WNC?

Not only were his friends and family ready to pay him for his hot sauce, but Franco also felt encouraged by the community support given to local vendors and producers. He is very proud of this culture which makes Asheville known on the national food scene and why not be part of it? This area boasts fresh, unique flavors and consciously sourced ingredients that provide key elements to Firewalker’s small batch, hand-crafted hot sauce. Franco also realized the impact he could make in WNC restaurants and stores who would rather source from local entrepreneurs versus big box, hot sauce companies.

Fun fact about Firewalker Hot Sauce: Franco’s company grows almost all of its own peppers among its 3 family farms (Asheville, NC, Greensboro, NC and Blacksburg, VA). The company also sources many of its ingredients from the local farmer’s market. 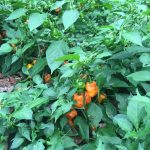 When Franco isn’t chopping up fresh peppers for his sauces, you can find him hiking and camping with his wife, 18-month old son, and 2 dogs. He also enjoys snowboarding, playing disc golf, and going to the climbing gym as much as possible. But most importantly, he and his family love to eat! They are always trying new restaurants and of course sampling the craft brews from all across WNC.

Get your own bottle!

If you’ve been searching for that amazingly flavored, locally made hot sauce that was likely provided to you at a WNC restaurant, come on down to the shop to get your own bottle! We carry the original Firewalker Hot Sauce and the Running with the Reaper Xtra Hot Sauce. 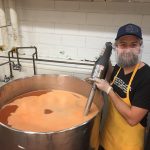 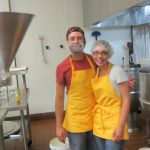 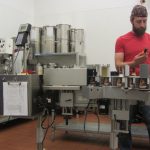